Cyber Defence – defending our communities in the digital age

Last year we launched a white paper which reflected on digital and technology trends. The shift to truly digitally enabled services will become ubiquitous but these in turn bring new threats. Freedom of Information requests have revealed that over the first half of 2019 UK councils suffered from 263 million cyber-attacks. That’s an average of 800 an hour. The current model of cyber defence is a kind of ‘herd protection’. We learn from those that are breached and as quickly as possible we create a defence and share it.

Local government has done pretty well in cyber defence, but the model works well if you are not the first to be attacked.  So, as the internet of things takes off in care and other areas of our communities, it’s clear that the current reactive model to cyber defence will be severely tested. There are already some powerful lessons to be learned from other countries. It is now possible to put cyber defence on the front foot; you don’t need to have seen the type of attack before to trap it and kill it.

This approach has been implemented by several organisations, varying from the CIA and FBI in the United States to some of the biggest financial institutions in Japan, that tend to be first in line to be attacked.  Whilst it has been well tested and trusted by some of these key organisations, indeed many have become investors themselves in the development of this approach; an approach which is relatively unknown in the UK and has yet to be implemented in either our public sector or our business community.

Many authorities are involved in developing the digital capabilities of their local businesses and an opportunity has arisen to not only defend themselves more effectively, but also their local community. The indications are that the new approach could save significant costs for both local authorities and local businesses. However, in order to make progress the approach to cyber defence needs to be better understood by the ‘board’ of councils and companies alike.

As one of the next steps from our digital white paper, which is available to download here, we will be running assessments across a range of authorities on the comparative costs of the new approach and how they can facilitate its uptake in the local community.  If you are interested in getting involved, please contact annabelle.spencer@iese.org.uk 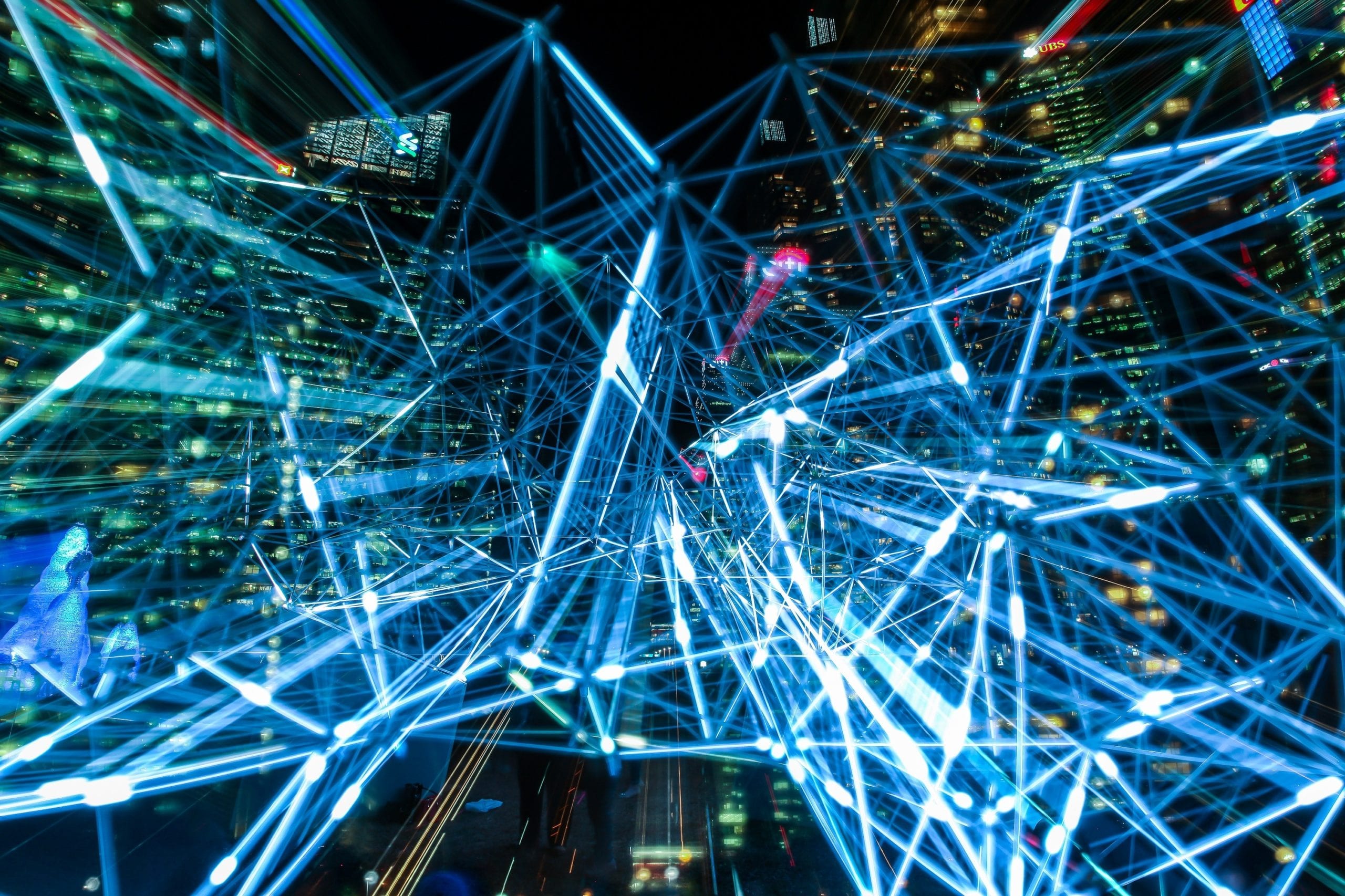