Part 3: Do residents know who their councillors are?

There is a clear lack of recognition between councillors and their citizens. Surveys have found around 79% of East Midlands residents were unable to name a single local councillor, whilst the highest recognition was in Scotland where 47% were able to identify one of their councillors. In six regions in England – East Midlands, East of England, West Midlands, London, South West of England and the South East – less than one in three could identify the councillor representing them.

The transformation of councils from service providers to customer centric organisations with improved access, logging and complaints procedures, accessible via text, email and digital media, has changed the way a number of issues previously dealt with via councillor casework and surgeries are transacted, which needs to be recognised in the evolving role of councillors if there not to be left behind.

The role of a councillor is greatly rewarding with 85% saying they would recommend the role to others, but one in four suffer stress and mental health issues, with female councillors in particular suffering a significant level of bullying and intimidation. Online presence via social media makes councillors more easily targeted and many believe it to be behind changes in people’s behaviour, triggering more personal and aggressive types of feedback.

Survey results demonstrate 79% of the public trust their local councils, compared with only 11% trusting the Government, however, this compares to only 17% of the public saying they trust politicians to tell the truth. Given the lack of recognition of councillors perhaps the high level of trust in local councils relates to their recognition as a local institution rather than being related to councillors. 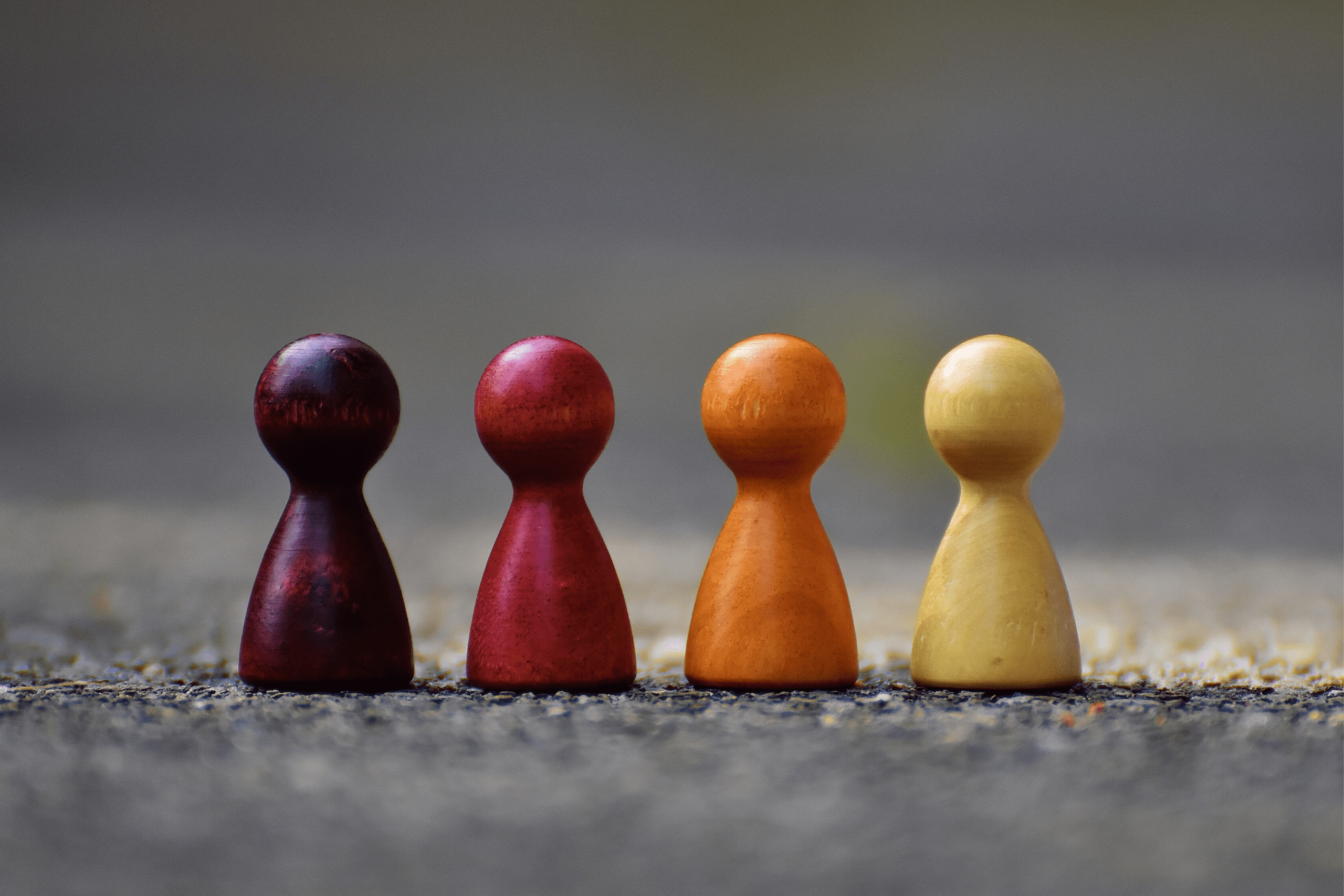